Tea has been around for centuries and is enjoyed as a comforting and warming drink.

However, what most of us do not realise is  how healthy tea is.

In Chinese culture tea drinking has been revered for millenniums for its health giving properties.

Something the West is just waking up to !

But maybe one of the most important things about brewing a cup of tea is it is comforting and makes us take a moment to ourselves in an otherwise busy and hurried world.

What could be better – healthy, guilt free and enjoyable ? 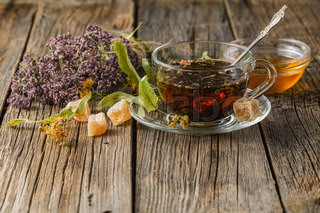