The Worshipful Company of Bakers

Patisserie  Viennoise and Sour Dough at the Artisan School of Foods

with Ross Baxter and Wayne Caddy

I was approached by our NVQ verifier to apply for a bursary through the Worshipful Company of Bakers. The Worshipful Company of Bakers are one of the oldest guilds in London and have a 400 year history of helping sponsor the academic progression of workers and progression of the trade across the country. This years course was based on the Welbeck Estate near Worksop at the Artisan School of Food and I jumped at the chance to apply knowing its reputation as being a forerunner in the food education sector. After a rigorous application process and an interview in London at the Guild itself I received the great news that I’d been accepted.

After being welcomed on the Sunday evening by Henry, (the representative from the guild), we commenced on day one of the course which was working patisserie involving petit gateau and entremets with Ross Baxter of Bostock Bakery (ITV’s Britain’s Best Bakery.) Each individual dessert and cake featured a minimum of five elements, each of which were sculpted from scratch to the wonderful products featured below. All contained a feuilletine base, a sponge which would be using gluten free ingredients, a flavoured ganache centre, and mousse sabayon outer and a crème glaze coating to give the high shine….these were wonderful in appearance, flavour, and texture and may be introduced in some form to our menu on the more special occasions throughout the year. The long day was finished in style with a trip to the adjoining brewery which was very welcome!!

On day two we concentrated on establishing decorations for our confectionery and viennoise.  Although I’ve done some small amounts of chocolate work, it was refreshing to work to the specifics of another and pick up some little hints and tips along the way and learn some new skills which can be brought back to our own business and pushed out to our customers. The viennoise work entailed using a lamentation method I’d not seen before where we inverted the pastry and the butter and worked the fat from the outside as opposed to the traditional way of folding the butter to the middle and working it……slightly more technical and bakery applicable than the other exciting bits but just as important to us. Suffice to say that this method gave a superior pastry product and I suppose that’s what you care about more when you’re tucking into our  delights. This was the end of our time doing the confectionery aspect of the course and the pizza oven in the courtyard was used to celebrate accordingly.

Day three was spent working with sourdough breads and recipes with Wayne Caddy (World Cup of Bread winner, runner up in The Masters.) The science of bread making was massively prevalent and for the first time in sixteen years of working as a baker I found myself applying measurements to equations and working out water temperatures to the fraction of a degree. The selection of rye and white sourdough starters which were used to create a plethora of leavens which were added to our dough’s to make some very special breads with some superb finishes all of which served to reinvigorate and set the imagination running wild with new ideas.

In conclusion the course was of great value both for myself and for the Hazelmere as a whole. There’s new ideas, new recipes, and a new outlook on many products which will be available in the near future. 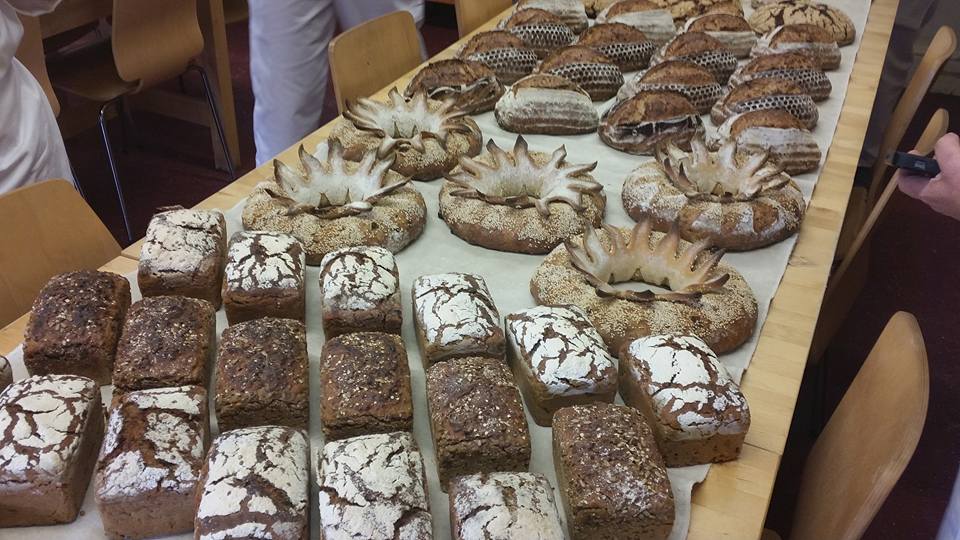 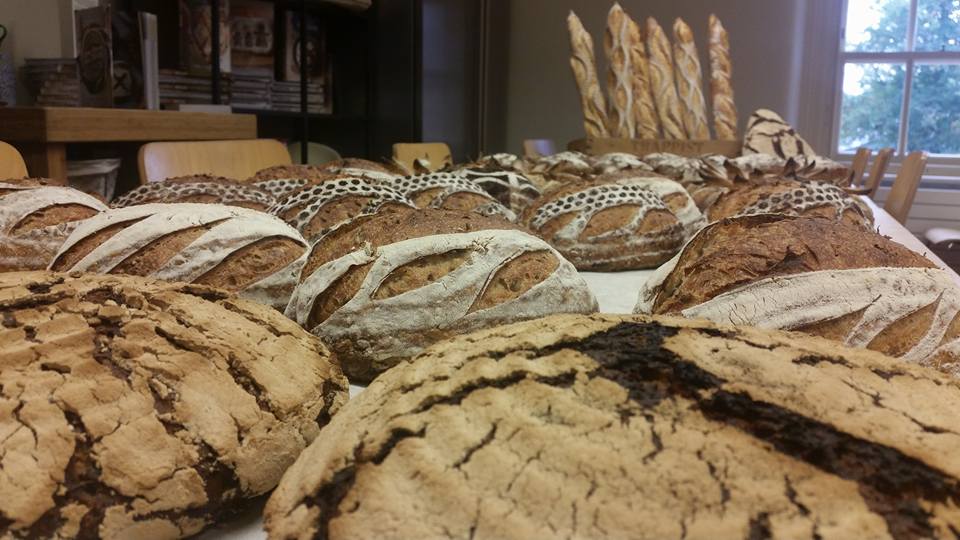 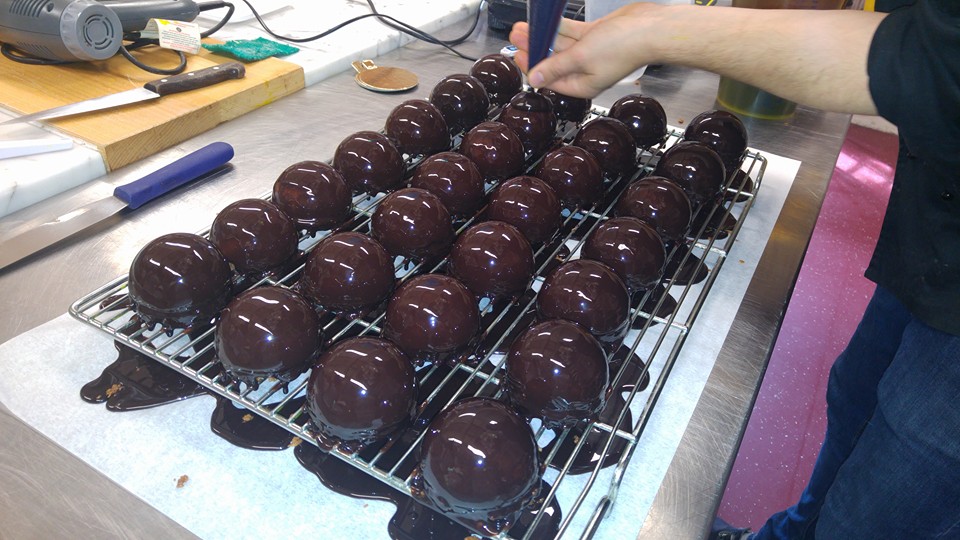 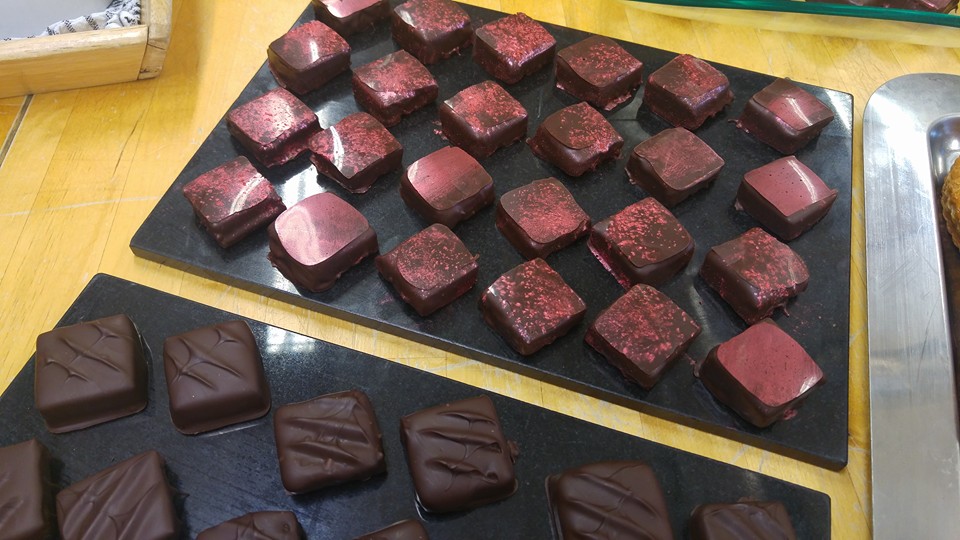 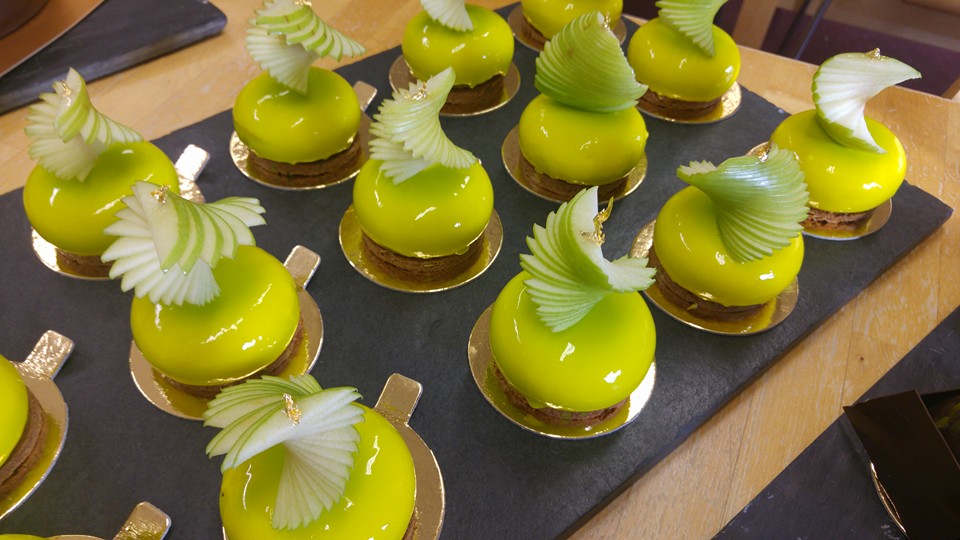 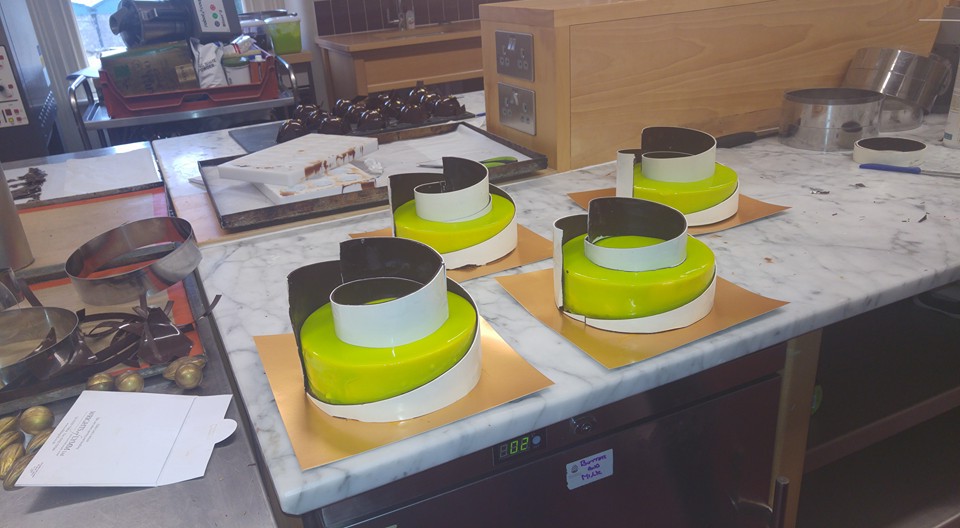